What is a Plug-In Hybrid Electric Vehicle?

Did you know that most consumers, and even drivers, have no idea what a plug-in hybrid is? To be fair, they can get quite complicated when you get down to the details. Essentially, the aim of plug-in hybrids is to produce much lower emissions and better fuel economy ratings while still providing power and driving range that can’t be maintained by the limited amount of charge in a battery. Plug-Ins do this by having a powertrain combination of an electric motor and a traditional combustion engine. 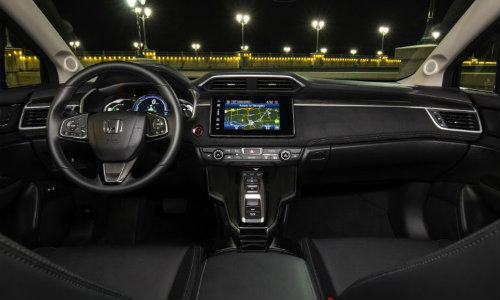 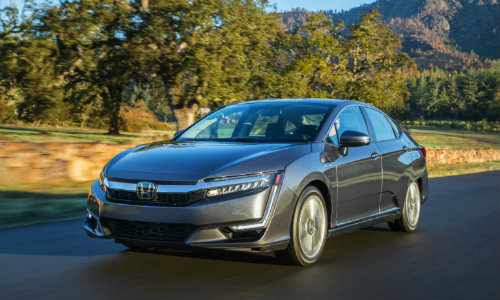 For example, the 2018 Honda Clarity Plug-In Hybrid first relies completely on its electric motor and 17-kWh lithium-ion battery pack for power and propulsion. The 2018 Clarity Plug-In Hybrid runs on this electric half of the powertrain until the charge is nearly used up. Then it transitions to using its 1.5L inline 4 engine. Additionally, using the fuel-combustion engine can help recharge an empty battery. Then the battery can assist the gasoline engine until it’s fully charged to improve its fuel efficiency and gas consumption rate.

Beyond its streamlined hybrid technology, the 2018 Honda Clarity Plug-In is outfitted with a lot more top-of-the-line technology. Some of these additions include:

How connected will I be behind the wheel of the 2021 Honda Odyssey?

How to use Honda Adaptive Cruise Control

How to use Honda Remote Engine Start

What are the Color Options for the 2019 Honda Clarity Models?

This entry was posted on Wednesday, February 7th, 2018 at 8:14 pm and is filed under Honda Clarity Plug-In Hybrid, Technology. You can follow any responses to this entry through the RSS 2.0 feed. Both comments and pings are currently closed.

We want to help you find the perfect car that fits your budget. Please adjust the options below so we can estimate the most accurate monthly payments.

How much will you put down?